I just realized on playing the game a second time through that there is a Monkey Island easter egg hidden in one of the Madagascar riddles.

Sam texts that he has never seen the Monkey sigil before.
Sully says on inspecting the painting that he looks a lot younger than the other pirates.
And finally on looking at the painting itself, this is definitely Guybrush Threepwood 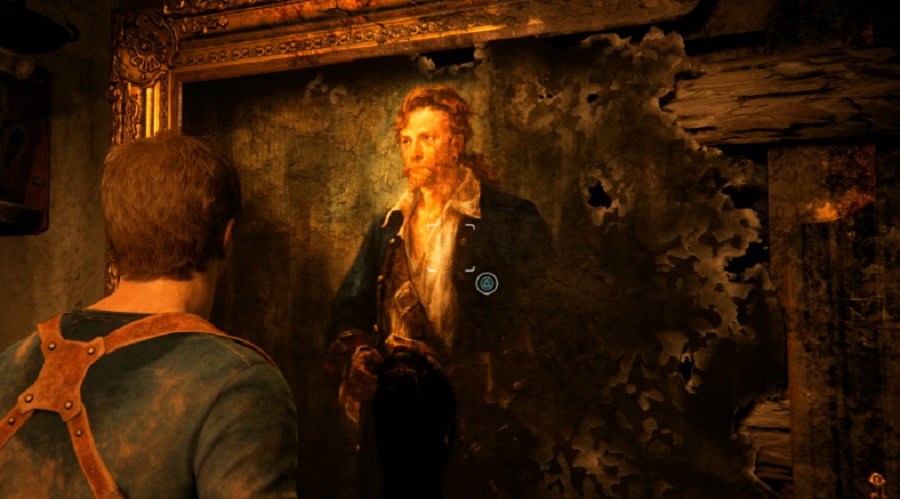 I know that it has been covered on some on the big magazines already, just wanted to share that Naughty Dog seems to be a fan of the old adventures