What's ScummVM supposed to do with the Mega-CD version of The Secret of Monkey Island when running it? Is it modifying it's display or graphics somehow?

I ask this because one prominent feature of the Mega-CD version is that it's dark, very dark. You can clearly notice this when you run the game either on original hardware or any typical Mega Drive/Mega-CD emulator. However, ScummVM seems to light the graphics/colors considerably, making a huge difference in vividness. Here's some pics for comparison. 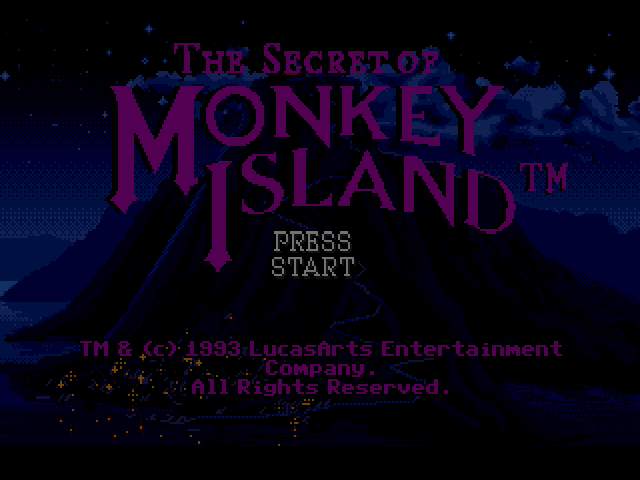 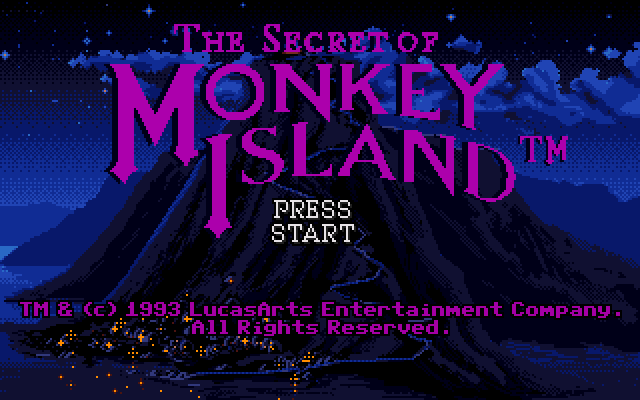 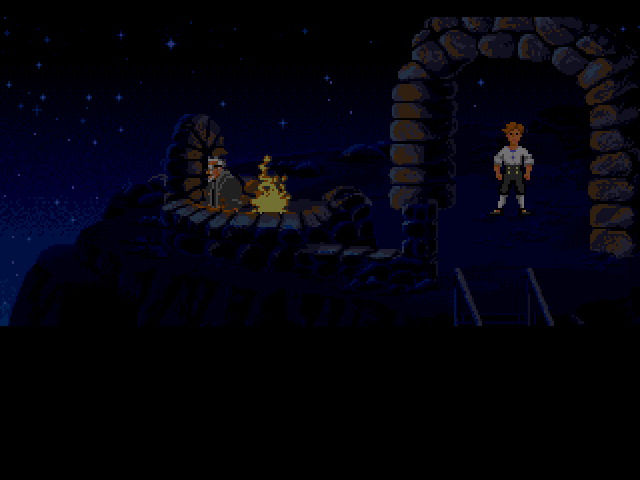 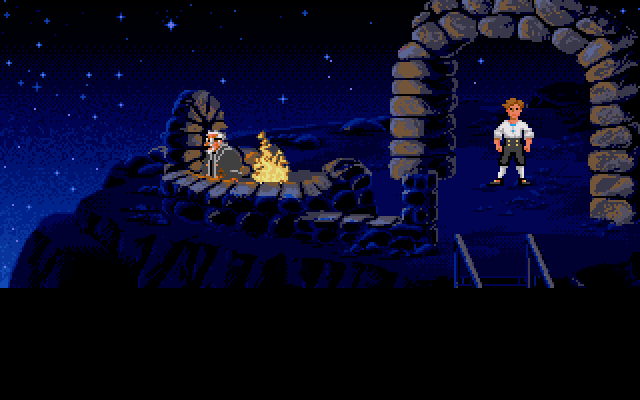 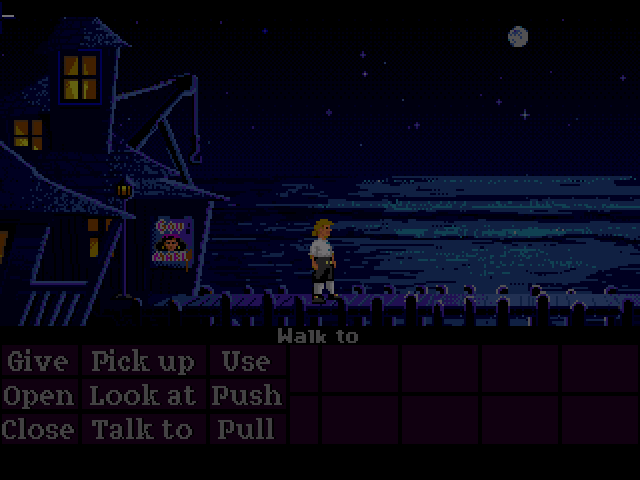 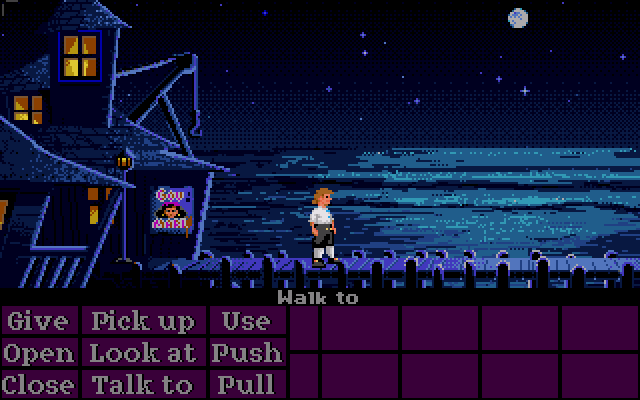 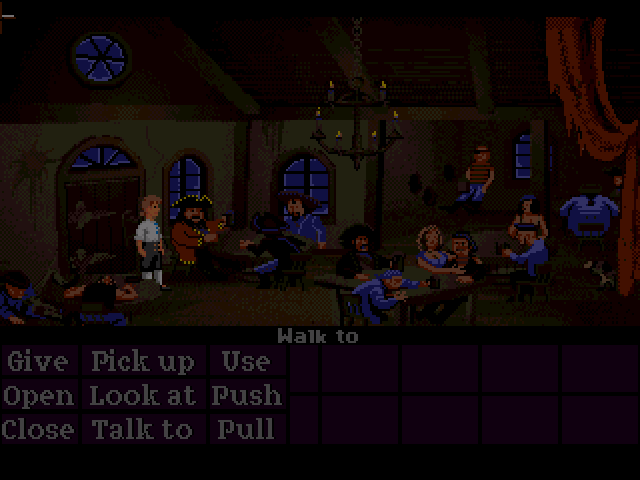 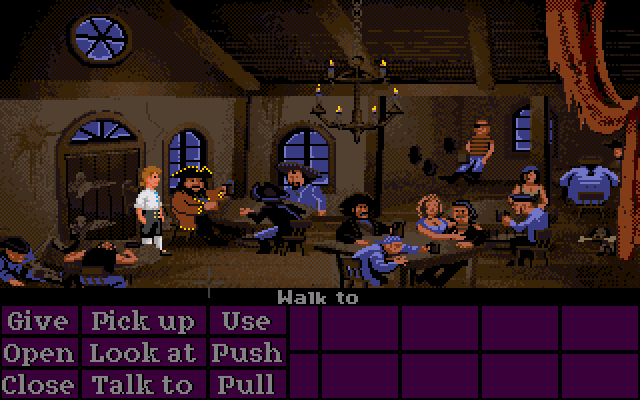 My wonder is if this is doing something out of reach for the Mega Drive/Mega-CD itself, not possible to recreate when you run the game either on original hardware or emulation somehow. I'm aware there's a trend to attempt color hacks for Mega Drive (and some Mega-CD) games, though this is not the scope of ScummVM. But if this is keeping strict to the limitations of the Mega Drive/Mega-CD, then maybe it would be possible. I have some doubts regarding that point, because you can see the Mega-CD version changes the Guybrush color hair sometimes (like in the harbor scene, see picture), obviously because of color count limitations, while ScummVM keeps that consistent. That's something the Mega-CD version does from time to time, depending on the scene context and its color count.

Well, maybe the Mega Drive/Mega-CD itself can't totally match what's ScummVM is supposed to be doing with it, but surely something could be done with that darkness/grittiness the original game runs to make it more vivid, even if just a little.
Top

Re: The Secret of Monkey Island - Mega-CD vs ScummVM

What is the reason they couldn't take the colors straight from the Amiga version, anyway?
Top
Post Reply
2 posts • Page 1 of 1